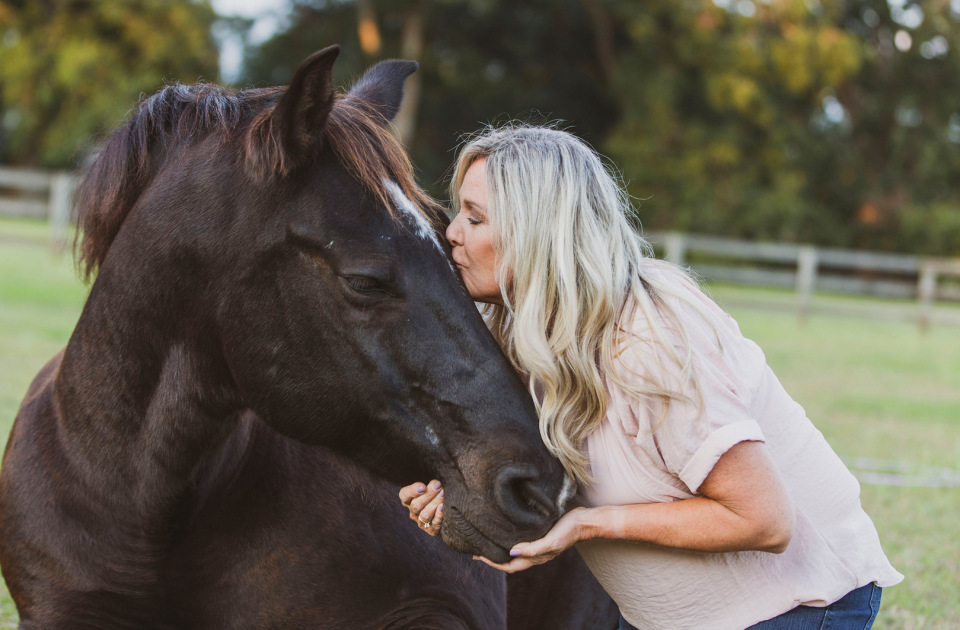 Custom paintings of the animals you love! 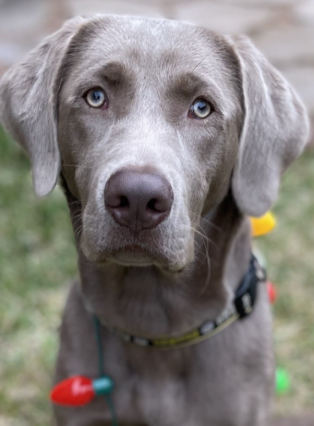 Send us 2-3 photos of your equine or canine best friend.

We turn it into a custom creation!

Shanda has always had a passion for animals, especially horses. . . .

She took English riding lessons as a little girl, went to horse camp and owned her first horse in 8th grade.

Her family moved to Sugar Land, TX in 1978.  She attended college at Stephen F. Austin, graduating with a Bachelor of Fine Arts degree in 1983.  She started her first career at a small advertising agency in Houston, quickly realizing that was not a career "fit" for her, although that is how she met her husband, so it was certainly the universe's plan!  She then worked at an art gallery called Shelby Fine Arts, representing nationally and internationally known artists.  She got married in 1986, worked in sales at Dale Carnegie training, and then began getting her real estate license in 1989, while pregnant with their first child.  She began her 26+ year carrer in real estate with her mom and brother, forming "The Baker Team," while raising 3 wonderful children!

Shanda was "out of horses" for 23 years while in life's journey of college, career, marriage and starting a family.  Finally, in 2000, she introduced her oldest daughter, Kelsey, to horses and was thrilled to see that she had the "horse gene" too!  They began taking riding lessons together at Southern Breeze Equestrian Center and began sharing an incredible mother/daughter bond through the love of horses!  In 2001, Shanda bought a 15 year old bay Appendix named Blackjack.  He was a great source of pride, learning and love for the next 9 years.  Her youngest daughter, Mackenzie, also started riding/showing at age 9.  So, now she had both of her daughters immersed in the horse world!  Sadly, in May 2010, their horse Blackjack had to be put down at age 24 because of a broken leg.  She knew healing would come from giving her love and attention to another horse, so she began the search for her next equine partner.  And in November 2010, she and Kelsey found a beautiful, 16.1, 7 year old, dark bay

Percheron/Thoroughbred who needed a home.  His name is Bear and he was originally a rescue baby in Kentucky, donated at age 4 to the Houston Mounted Patrol and then ended up with his final and forever home in the Kearns Family:)

Bear and his herd buddies are the inspiration behind many of Shanda's paintings.  She and her friends practice Parelli Natural Horsemanship and spend time on the ground as well as in the saddle developing their horsemanship skills.  She and Bear are very connected and thanks to Parelli training, they have a wonderful relationship built on love and respect.

It only seemed natural to combine her love of horses (and all animals!), with her love of painting!  The longer she lives and has time to reflect on what is important in life, the more she realizes that the people and animals that come into your life along your journey are the most important pieces of your life.  They provide your most valuable life lessons, your inspiration and help you to become the best version of yourself.  The value and sense of joy received from the special relationships with both humans and animals is unmatched by anything else in life!

In 2012, Shanda's passion for painting was "awakened" when she started teaching painting sessions/classes on a part time basis at a local sip-n-paint place called Paint Until You Faint.  She enjoys the fun and pleasant people who come there to relax, have some fun and explore their creativity through painting.  This timing became the "perfect storm" . . . .awakened passion for painting combined with a life long passion for animals!

Shanda's hope is that you feel the same way about the animals you love and that she can create a beautiful painting of your precious pet that will touch your soul every time you look at it!